The 10 Most Expensive Cities in The World for Living 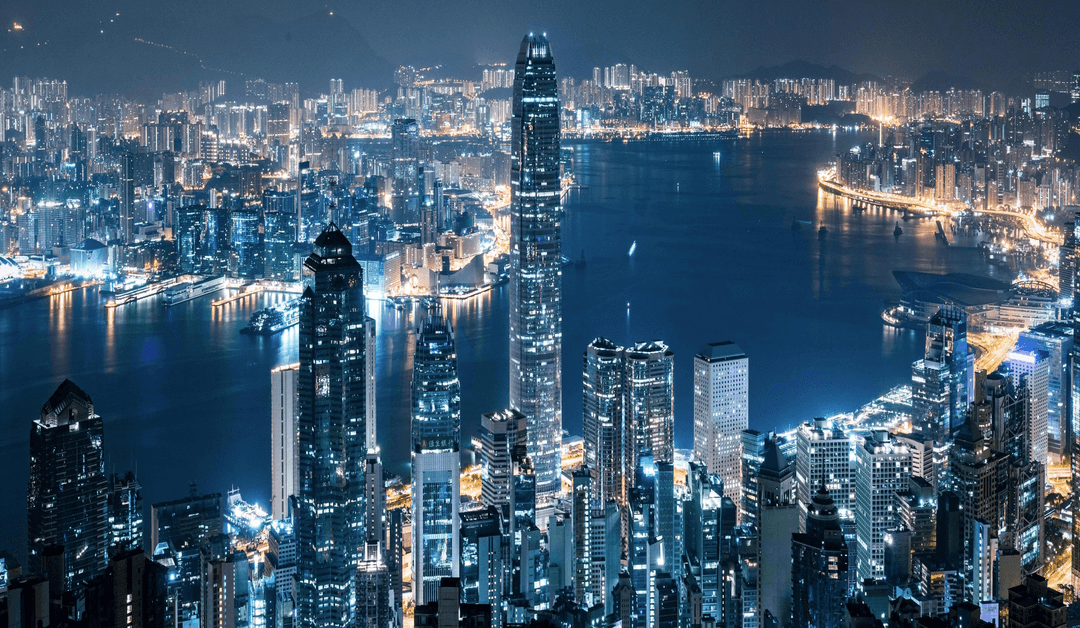 Do you know the most expensive cities in the world? Let’s see if you have visited any of the cities mentioned below. As the COVID-19 pandemic has jolted the travel economy, it has also moved other factors and made the towns rank differently than the years before. From Singapore to Hong Kong to Paris and United States, let us figure out which ones rank on the top ten list!

Most Expensive Cities in The World for Living

All these cities have a set standard of prominence that makes them unique in their way. They have a strong currency and economy that balances and makes them firm on the list. We have compiled a list of the most expensive cities in the world for a living. Let us discuss what other factors make these cities unsuitable for low budgets.

The city’s name has been derived from its Cantonese name, “Huong Gong,” which means “Fragrant Harbor”. Hong Kong was known to be under British Control before 1997, after which it was passed back to China. Today Hong Kong has the maximum number of billionaires, and its currency is the 8th most traded currency.

Hong Kong has many foundations that bring about art and expertise. The city is well famous for its beautiful and dazzling lifestyle, and it has the most lavish shopping spree in the world. Hong Kong’s energetic lifestyle and splendid skyscrapers treat the city’s people. Check our guide about moving to another country to know the best tips to save cash while relocating.

Hong Kong holds the most extravagant places. From skyscrapers to historic temples to Themed parks, the city has everything to attract a person. Hong Kong is expensive because of many people living in the city. It is populated by around 7 million people who live there. Simultaneously, the city’s land is smaller than that of the population. Hence, it is the main reason the living spaces cost a fortune in the city. It is considered great luck to afford a house in Hong Kong with a handsome salary.

Zurich is situated on the northern side of the country. Its features are that of Alpine settings that give it a picturesque view. The name is from Lake Zurich, which touches the north end. Zurich is known for its high-end lifestyle, amazing views, arts and crafts, and economic focus. The number 2 city provides the finest quality of life to its residents. It is balanced socially, lawfully, economically, and is environment friendly.

“Zurich is identified as the most expensive city to visit.” The rents, food and other shopping activities are pretty upgraded. Zurich, as mentioned before, is the banking hub of its country. Almost more than half of the city population is working in banks. On the whole, Switzerland has an extreme banking power in the whole world, and Zurich is its central heart for banking work. Hence, it ends up making itself the top most expensive city globally.

Who does not know about Paris? Let the Eiffel tower do the talking when we discuss Paris. France’s most happening and expensive city stands tall at number 3, Paris. Paris is also the capital of France and is highly known for its fashion plus art industry. It is said that Paris was originally a Roman city known by the name of ‘Lutetia’.

As Paris is referred to, the ‘City of Lights’ is the most visited city by tourists. The Romance and cultural art it exhibits in its streets are worth the watch. It has many historical, cultural and fancy places that the tourists love to visit when they are in the city. Paris is expensive for tourists as well as for the residents. Apart from the fact that the salaries provided to the people are high, the living is also equally upgraded. The rents, groceries, and primary living motives are not easy to afford in Paris.

Paris runs in a currency circle by the real estate prices linked to the retail prices. This makes a huge difference in the advancement of the economy. Moreover, the more the city’s people’s salaries, the more the expenditure. Paris also has a huge tourist hub. Hence, all of these points make it an expensive city globally.

Singapore on the 4th is known as the economic ‘tiger’ of Asia. Standing tall on an island, Singapore has made itself the most robust city globally, too. With its strict laws, high end living, and excellent tourism industry, the city has made itself an unwavering place.

Singapore offers excellent shopping opportunities, dazzling dining, threshing culture, and a vibrant history for the people who visit. It has many five and seven-star hotels to stay in with many places to visit in the city. The prices of the property and vehicles are sky-high in Singapore.

The city focuses intensely on its technological development. However, it makes sure that it does not affect the city’s people’s living. For example, the city has made cars so expensive that it is difficult to buy them in Singapore. This, in turn, keeps the roads of the city less crowded. Consequently, it has made public transportation very strong for convenience.

Osaka is the third-largest city in Japan. It is located near where the River Yodo flows and sweeps into Osaka Bay. However, Osaka dates back to an entirely old scenario. But today, Osaka is one of the most modern cities globally.

It is the liveliest city in Japan. Osaka has many cultural heritages for the people to acknowledge. Lots of places for food, which is the city’s main feature. And lots of impressive architecture is found around the city. Not only this, but the entertainment life is also very happening in the city.

Being the hub of commerce and culture for Japan, Osaka tends to be expensive, and consumer goods and living are more costly than the city’s tourist industry.

New York has everything you might ask for, rivers, lakes, mountains, city lights, and whatnot! This city is known for ‘never sleeping’ for the job opportunities it offers.

New York is a core of economic strength and a whirlwind of spending for its people. The tourist economy is also robust in New York. Many industries in the city are flourishing with time, but so are the city’s expenses. Basic facilities and properties’ rents are too high, and let alone thinking of buying property is out of the question for a mediocre.

Job opportunities and the industry is indeed on a boost in New York. But on the other hand, the utilities, rents, and taxes are why it is challenging to manage a decent salary. Living in New York is a big deal.

Number 7th is China’s largest city. The global hub of the country, Shanghai, settles itself as an expensive city for several reasons. It has a population of over 24 million, yet; it never rushes at areas. The city is constantly working to improve itself in one way or another.

The city’s location helps it have a great tourist catch-up. Yangtze River and China’s coastline allow the people to enjoy the city’s spots. There are many places in the city for tourists to visit. Museums, art galleries, and some adequate dining spaces flourish the city’s tourist economy.

Like many other cities globally, Shanghai is also the country’s economic hub. China depends on its most prominent city for many global networks. Hence the expenses of the living in the town increased.

The main mid-center of global industries and collaborations in Switzerland, Geneva is the 8th most expensive city globally. Red Cross and United Nations have their head offices in the city. Geneva has some distinct features and importance as it is mainly connected to France’s borders.

Many business activities are taking place in the city. Moreover, it also has a strong banking pivot. Apart from these economic strengths, Geneva has a beautifully scenic nature-friendly environment, enhancing the tourist industry.

Geneva is the second-largest city in Switzerland and is home to many international firms. The city’s diplomacy and business strength make it the most expensive city.

The beauty of Bern is undoubtedly mind-blowing, and the fact that the city is settled on a stonework crest is phenomenal. Bridges and waters flow into the city’s valleys, making the place look exactly like movies.

There are numerous buildings and little valley houses preserved for three centuries, giving insight into the place and the people who lived there in the past. The rich culture and heritage give Bern extra numbers for attracting tourists. Festivals and art entertainments take place yearly in the city too.

Beijing has almost 60% mountainous areas, and the other is flat land. Beijing stands as one of the most ancient cities, which makes it have a tremendous historical heritage. A city as old as London holds a complete firm foot in its culture, education, and science.

Bearing the Great Wall of China and many other such old architectures, Beijing city has much to offer to the tourist economy. Beijing is one of those cities with a strong road network, and the town connects many other cities with rails and metros. With many tourist opportunities like shopping, dining, and attractive places to see, the city offers many events. A town that holds almost 800 years of history has a treasure.

All the cities discussed above are the world’s most expensive cities for living; some go unnoticed, whereas some make themselves so prominent that they get more attention than the country they are in. All of the towns have some astounding specialties that make them rich in every manner, and It will be a splendid experience to visit such places.